“The animals in the Factor GMO studies will be consuming doses of the GMOs and their associated pesticides that reflect real-life exposures that humans and livestock animals could be exposed to.”

Many people have ethical concerns about animal testing and oppose safety tests of GMOs and pesticides in animals. We understand these concerns and would like to see a world in which animal testing was not needed. However, as long as society allows the introduction of toxic and potentially toxic substances into the environment and our bodies, animal testing will be needed. It is required for safety testing of pharmaceutical drugs and pesticides. As potentially toxic substances are not allowed to be tested on humans, regulators worldwide decide whether to authorize or ban them largely based on animal tests.

There are also scientific objections to animal testing: in particular, that animal testing fails to predict some toxic and therapeutic effects of chemicals and pharmaceutical drugs that are found to occur in humans. However, while animal testing has its limitations, it is currently the best method of assessing toxic and carcinogenic (cancer-causing) effects in humans. In vitro test methods (laboratory methods not involving living animals or humans) are improving all the time, but are not yet capable of replacing animal testing.

The Factor GMO experiments will be carried out according to strict animal welfare standards. Consideration also needs to be taken of the doses of the test substances. The animals in the Factor GMO studies will be consuming doses of the GMOs and their associated pesticides that reflect real-life exposures that humans and livestock animals could be exposed to. These levels are below regulatory safety limits. If it is inhumane to subject laboratory animals to these doses, then by logical extension, it is far more inhumane to subject large populations of humans and animals to these doses by allowing them into the food and feed supply untested for safety. This would potentially put at risk millions of humans, livestock animals, and wildlife. The reasoning behind animal testing is that the substances are tested on a few hundred laboratory animals to save an unlimited number of animals and humans from toxic exposures. 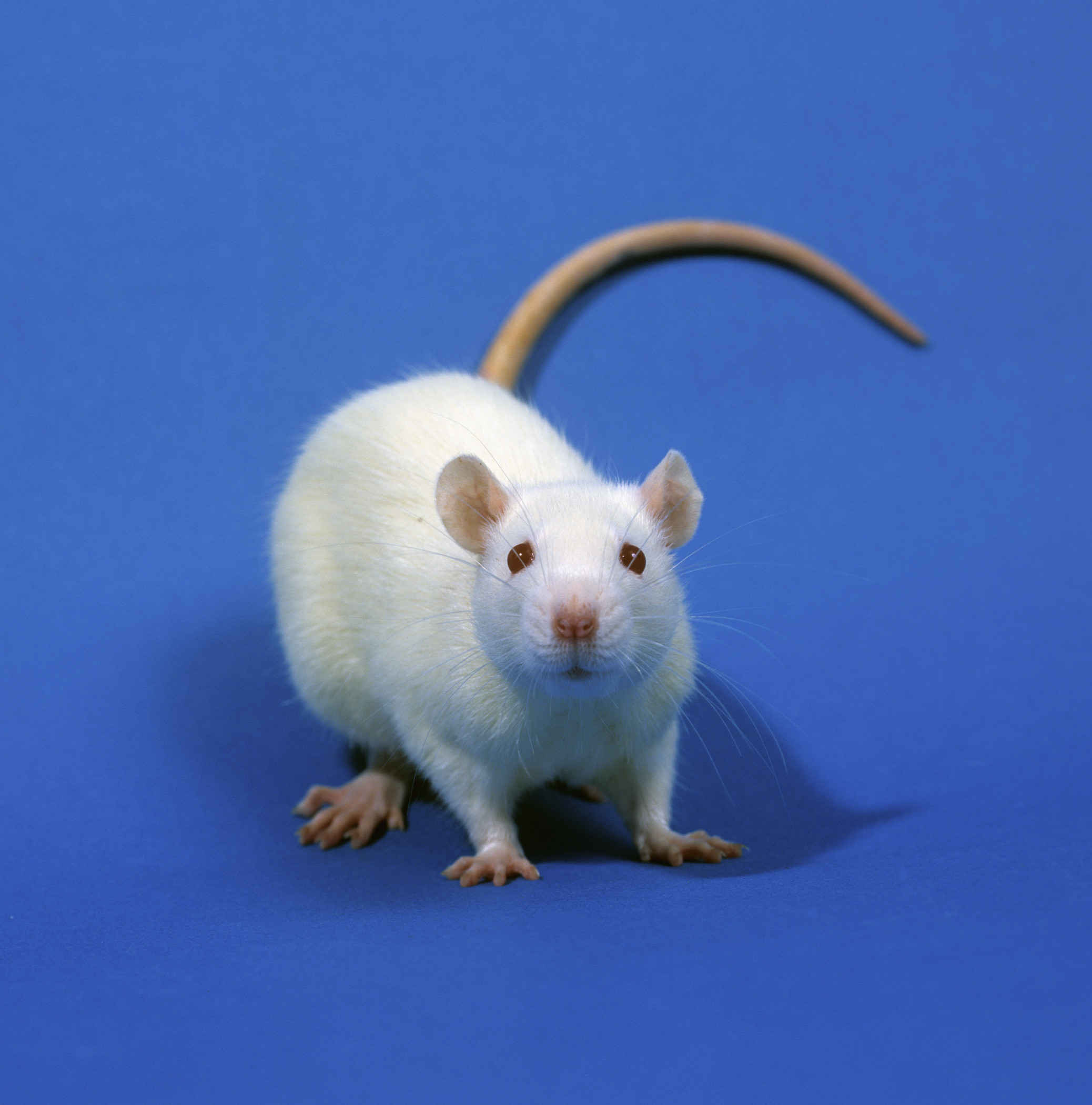